Resolve to Fail (The Right Way)

Are you making a New Year's resolution? Some people are all in and others, not so much. Some are just tired of letting themselves down, others don't because they've got enough going on without the added pressure.

So, whether or not you have resolved to do anything this year, I'd like you to consider another option. and that is to resolve to fail.  Try to fail on purpose. And do it in a very specific way.  Many of us don't set resolutions (or goals) because we are afraid of failure.

The fear of failure is really fearing the emotions that you will feel when you fail.

For example, let's say that your resolution is to lose 3 pounds over 2 weeks. You created a great eating plan and you followed through precisely for two weeks. And you only lost one pound.  That's technically a failure. You could make that mean that you are never going to lose weight, that losing weight is too hard and not worth it.  Those types of thoughts generally create anxiety or overwhelm. Or you could make the one-pound loss mean that you learned some valuable information. Now you know that you need to tweak your plan a little bit or that you need to give your body more than two weeks to get used to your new diet. . Those thoughts create curiosity and determination.  Same failure. Different feelings.

Now, let's say that you didn't actually follow through on your plan. You had dessert when you didn't plan to you drank a little more than you had planned. And you lost one pound. You could make this scenario mean that losing weight is too hard, that you can't do it, and it's not worth it. Again, anxiety, overwhelm, and overall not-good feelings.  Or, you can make the one-pound loss mean that you are going to track how often you follow through and notice when your perseverance is strongest so you can learn from it.   Or maybe you can make it mean that you realized you were stress eating more than you thought and now you can investigate that a bit. Those thoughts, again,  create intrigue and curiosity. Same failure. Different feelings.

And since you are in charge of making failure mean whatever you want it to, that means you can make failure feel differently. It means that you can use failure on purpose to practice managing your mind. Fear is fairly noticeable, and when you feel it, THEN you can use that physical sensation as a signal to notice what you are making your failure mean. This is an amazing opportunity.

This is an opportunity that only comes when you fail.  So, resolve to fail. Pick a daring dream, set up some massive actions steps, and watch yourself fail. Watch the emotions and keep failing. The more you fail, the more information you have to get closer to your goal and more importantly, get closer to you. When you resolve to fail, all sorts of voices pop up and you really get the opportunity to hear yourself. When you expect the fear and work with it instead of against it, something pretty magical happens. The fear of failure goes from being a distant danger to a close and trusted friend.

Check out the video for a quick 3 step process for resolving to fail on purpose!

If you would like to see what wellness coaching is like and if it is for you...

...schedule here in less than 30 seconds. 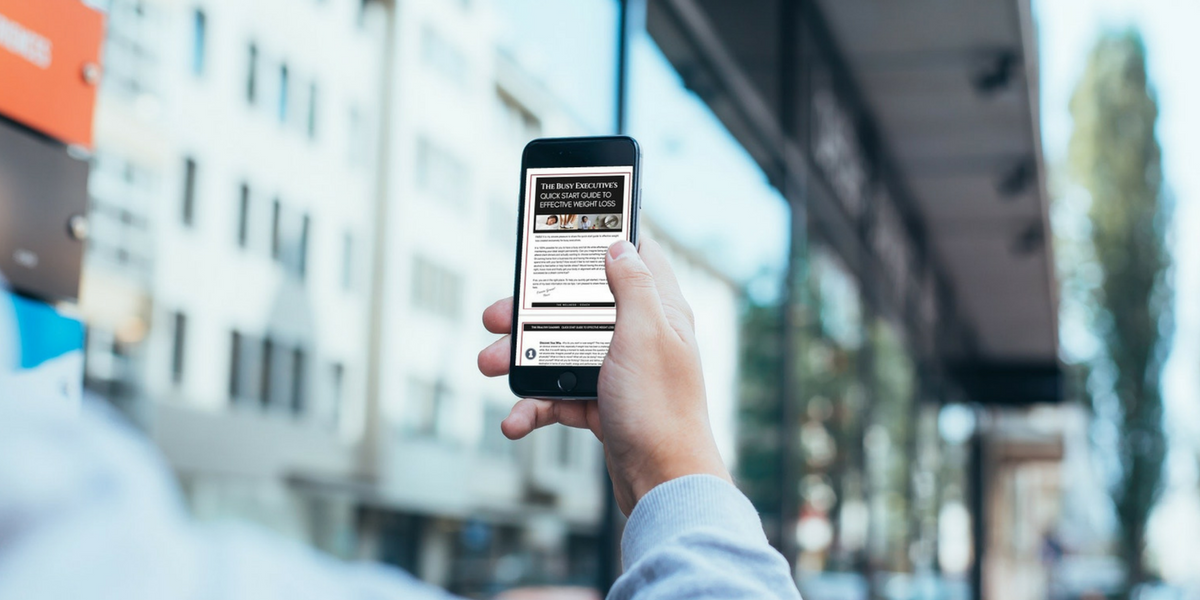 We get it. You are busy. That's why this guide is perfect for you. Click below to receive The Healthy Leader Exactly What to Eat Checklist.

Yes! Send Me The Checklist!
Close

MY GIFT TO YOU.